In Bhutan, until first haemodialysis that was carried out on 18 November, 1998, kidney related diseases seemed to have remained uncommon or went undetected due to lack of medical facilities and awareness. Long before that all transplant cases were referred to India like it is today. Since then the two popular hospitals recognized by our government for renal transplantation have been Christian Medical College Hospital (CMCH), Vellore, Tamilnadu and Medica Super-Specialty Hospital, Kolkata, both in India. In 1994 the first Bhutanese received his transplantation at CMCH.

In 2005, Mr. Tashi Namgay, the brainchild of Bhutan’s Kidney Foundation was diagnosed Chronic Kidney Failure (CKD) at the age of 21. He was then kept on dialysis for more than two months until all pre-work up procedures were completed. Unfortunately, none of his blood siblings matched their blood group with his and he had to look for unrelated potential donor. It was extremely difficult but thanks to his aunt Ms. Dema, for she could finally arrange a voluntary donor of his age. He received a successful transplant on 12 April, 2006 at CMCH, India, financially supported by the Royal Government of Bhutan. Inspired positively by his past sufferings and experiences, he resigned from government job and fully committed his time for this social service. His conviction is precise, “Save lives for the wellbeing of all sentient beings.” He strongly believes that everyone deserves a second life to live and embrace the “Gift of Life.”

Moment he arrived in Bhutan from treatment, a thought clicked his mind and that led to inception of the then called Kidney Transplant and Dialysis Support Group (KTDSG) in 2007. The group largely consisted of 23 kidney transplant recipients. Activities such as counseling for kidney patients on dialysis and pre-transplant counseling and talk on healthy lifestyle change to prevent non-communicable diseases were arranged on voluntary basis usually at existing Patients’ Guest House near JDWNRH. As many transplant patients were either government employees or corporate employees, managing time for those activities lacked attention. Therefore KTDSG couldn’t accelerate further. In 2009, before Tashi led voluntary social group met collapse resulting from fewer turnovers of the member volunteers, he once more gathered all his perseverance and solely to benefit underprivileged kidney failures, he decided to reenergize the social group. In 2011, with immense support and guidance from His Majesty’s Secretariat, a set of project documents was submitted to the Civil Society Organization Authority (CSOA) and on 15 August, 2012, the social group was successfully registered under the name of Bhutan Kidney Foundation. This foundation is now a legally certified Non Government Organization in the country.

Bhutan Kidney Foundation is committed to ensuring quality health services for all kidney patients in Bhutan. We also look forward to help facilitate chronic patients through treatment and eventually motivate them to be play vital role in the socio-economic development of our country.

Our Vision is to extend support and improve better health conditions of the unaffected people of Bhutan particularly to advocate on non-communicable diseases that lead to kidney failures. We very well learned that individual’s health and wellness is the key to achieving Gross National Happiness. 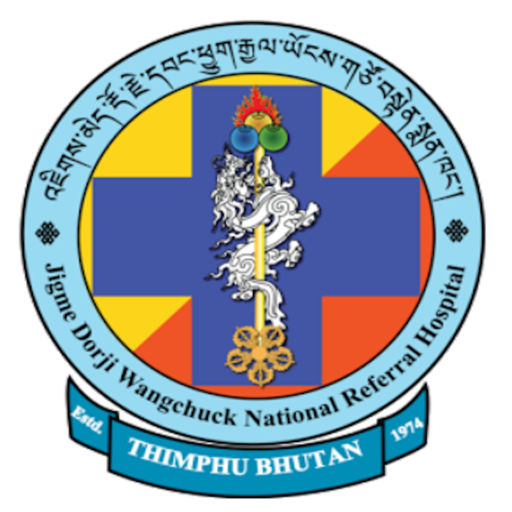